Tiger & Bunny 2: The Rising is the second movie for the series and acts as a sequel, taking place an unspecified amount of time after the epilogue.

Some time after the events of the series, Kotetsu and Barnaby have become part of the Second League to train new heroes. However the Second League heroes are widely unsuccessful in their tasks, as Barnaby is the only one able to bring petty criminals to justice. As Kotetsu express his doubts of doing hero work while his Hundred Power is declining, the Second League is also in trouble as the ongoing losses are forcing Apollon Media to consider cutbacks. The cutbacks are averted with two blessings: Mark Schneider, a famous CEO capable of turning even the worst business around to making a profit, and foreign NEXT hero Golden Ryan. Schneider buys Apollon Media and promotes Barnaby back to First League with Ryan as his partner, then cancels the Second League and fires all the Second League heroes - including Kotetsu.

Meanwhile, the Justice Day Festival - celebrating Sternbild City's Goddess of Justice - is approaching. As Barnaby visits the orphanage to drop off toys and donations, one of the nuns tells the story with a picture book. The Goddess of Justice, unhappy with the greed of man, sent curses upon them to teach them a lesson. As the festival approaches, strange incidents begin occurring that mimic the goddess's curses from the legend, and three mysterious new NEXT appear. 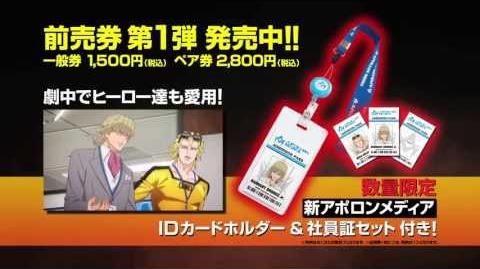 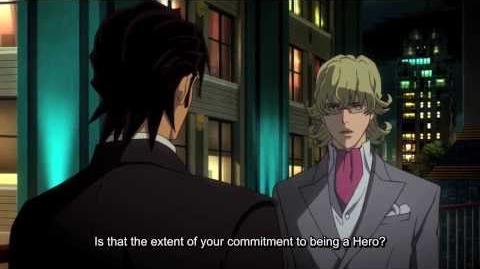 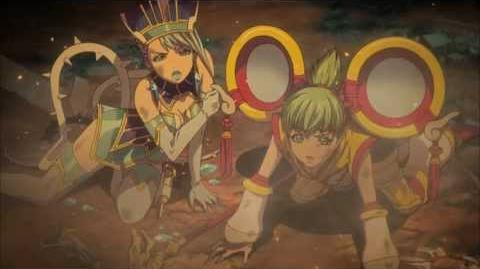 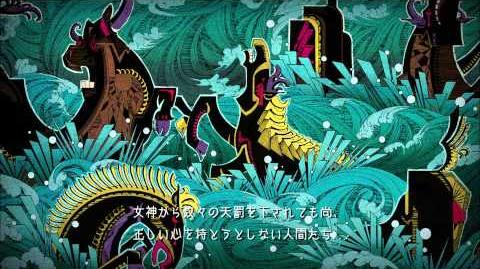